Note: BeatTheBookCapping.com is not a gambling site, this is for entertainment purposes only.

Who is Beat The Book?

Beat The Book is the sports consulting firm run by Quan, better known as @QuanNFL on Twitter. I have been sports investing for over 15 years and during that time have refined my system to be one of the best in the world. That may sound like a bold statement but after half a decade of documented winning picks I have built the reputation of being one of the best NFL, NBA, and College Hoops cappers there is.

I am also known for my detailed write-ups where I bring you into my head and explain my exact thought process for my pick. Anyone can just give you a pick and say good luck, the true value is in explaining why you are making the pick, especially when wagering large amounts of money.

My NFL plays have over a 61% winning percentage since I began documenting my picks on Twitter and other sports betting websites back in 2014..

I also offer basketball sports consulting packages for the NBA and College Hoops. 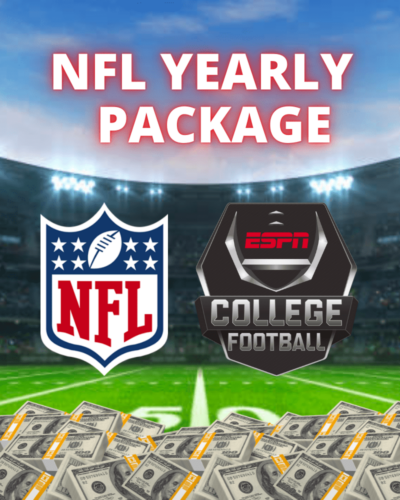 Get on Board Now!

But Don’t Just Take My Word For It 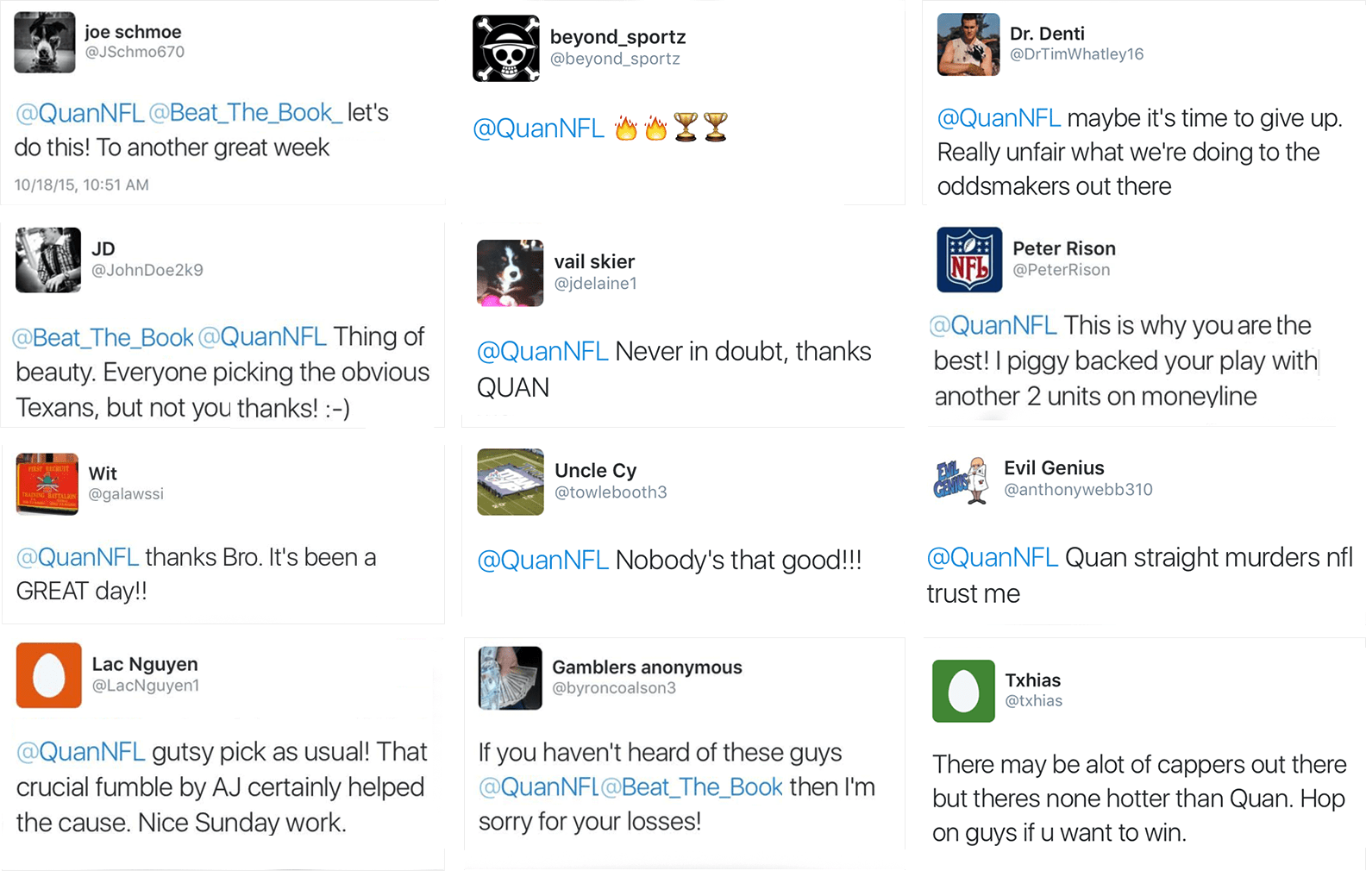 What are you waiting for?

and beat your bookies all season long