Includes all NBA plays until a champion is crowned, plus all TBT plays as a bonus The NBA playoffs are here and the time to capitalize is now.

Quan's NBA has been on fire since the calendar struck 2022.

He increased his & his client bankrolls by 67 units in the process.

As you can see below, in his most recent 23-4 run to end the season, he is extremely dialed in finding a multitude of ways to attack these markets including: spreads, player props, first half plays, first quarter plays —any soft line he is finding and exploiting. I understand that any capper can go on hot runs that can be rather fluky, but this kind of a run is not a "flash in the pan"  for Quan. Quan has had almost identical runs in each of the last three years playoffs where he has hit at 70% for an entire month straight like this 16-5 (76%) run last year. He had another epic run in 2019 where he won 25 out of 29 plays good for +47 units , so with Quan you can be rest assured that this par for the course with him and these kind of runs are the expectation, not an anomaly. So what is included in the NBA Package?

Every NBA Play Until The 2021 Champ is Crowned

You will receive every play I make be it a side, total, player prop, or team total for the entirety of the Conference Finals and the Finals.

Every play comes with a one to two paragraph writeup explaining exactly why we are betting our money on the play and what perceived edge we have. The Basketball Tournament, better known as the TBT, is a tournament that is put on every summer where 64 teams come together to compete for a $1 million winner take all prize. The teams are comprised mostly of talented college level players who never made it into the association but have excelled playing overseas or in other competitive leagues.

The vast player knowledge that Quan has from watching endless college basketball during the fall comes in very handy and he has always had success handicapping this tournament, including a 9-4 (69%), +12.9 unit tournament last year which he gave away every pick for free on Instagram. This year TBT will be it's own VIP package but every play Quan makes in the TBT is included in this flash sale. The NBA Summer League, also known as the Las Vegas Summer League, is an off-season competition organized by the NBA where the teams come together to try out different summer rosters instead of their regular season line-ups, including rookie, sophomore and G League affiliate players. Similar to the TBT, these lines are very soft and exploitable and NBA Summer League is one of Quan's favorite (and most profitable) events of the year to wager on. There was no Summer League last year due to COVID-19, however in 2019 Quan 's Summer League Record was 26-17 (61%), +20.2u. Every play he makes in Summer League is also included in this flash sale package. 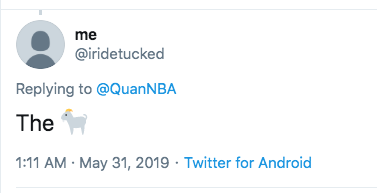 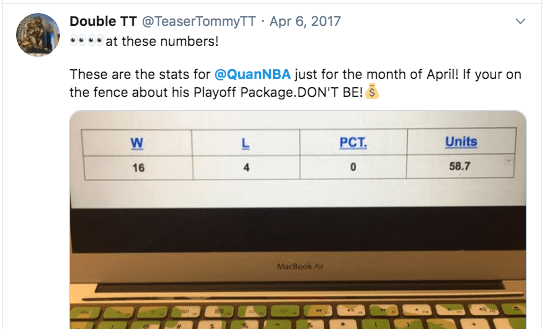 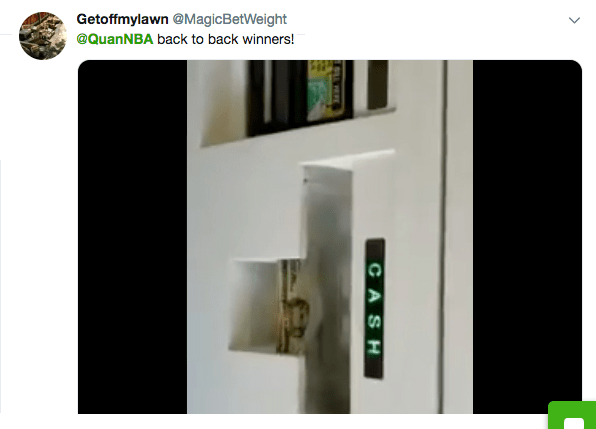 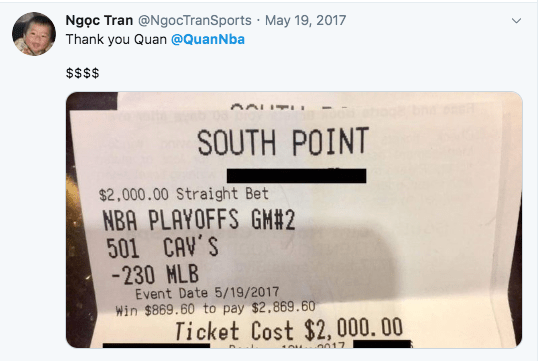 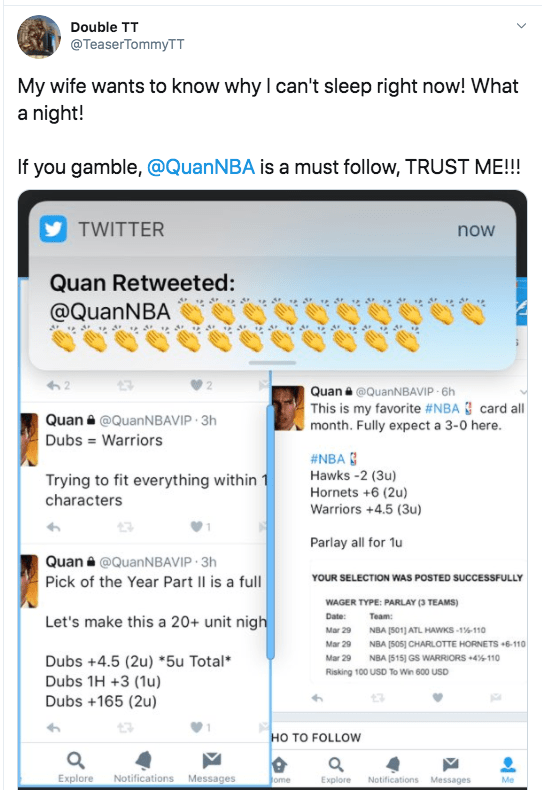 When are plays sent out?

Plays are typically sent out and posted by 5PM nightly. For day games plays will be sent to you with at least a few hours to lock them in.

I'm a small unit bettor, do you offer discounts?

How many plays do you play a day?

What is your unit scale?

Where can I see your records?

My records were listed in the links above but you can also find them below:

What type of payment do you accept?

The website is setup to accept payment via PayPal but I also accept Crypto.

I have another question.

ARE YOU READY TO HOP ON BOARD AND CRUSH YOUR BOOKIE THESE NBA PLAYOFFS?

Click the Buy Now button below to
Join The Team Now!