With great excitement I can finally say NFL is almost back!

While it was a nice off season with Hoops (where NCAAB picked up 111.5 units (including the epic call predicting UNC as National Champion at 10/1 odds and NBA was almost equally as good picking up another 105.3 units) nothing compares to football.

As much as I do enjoy college and pro basketball, everyone knows NFL is by far and large my favorite and best sport and what I am best known for. From September through February I live, breath, eat and sleep NFL.

My NFL plays have over a 61% winning percentage since I began documenting my picks on Twitter and other sports betting websites back in 2014 (for a cumulative total of 308.4 units or an average of over 100 per season).

Last season (2016) was a blip in the radar where it was a essentially a break even year if not for the preseason. The public side dominated all year and it was a very bad year to be on the side of Vegas (the side that my model favors more often than not) who got absolutely slaughtered all season long. The icing on the cake was suffering my worst gambling loss of all time when the Falcons blew their 28-3 lead to lose the Super Bowl in heart breaking fashion capping off a season of the ages for the general sports betting public.

ESPN wrote an article explaining the public domination anomaly and it’s worth a read, “Why did Vegas books struggle for part of the NFL season?”

Although the service plays outside of the preseason was basically a wash, it was still an epic year overall as it was the first year I entered the Las Vegas Super Contest which turned out to be a great success. For those of you who never heard of it, the Super Contest, or the “The World’s Ultimate Pro Football Handicapping Contest”, is a contest put on every year by the West Gate Casino in Las Vegas where you pick five games against the spread every week. You get 1 point for a win and .5 for a push and at the end of the season the 50 people with the most points get a split of the pot.

Using my top 5 picks of each week, I was able to pick over 60% winners and place in the top 50 out of over 1800 contestants (top 2%) solidifying myself as one of the most elite NFL Cappers in the world and taking home a sizable check in the process. 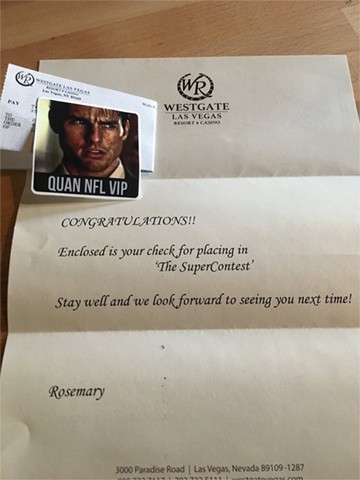 My clients received all of my Super Contest selections but it was the additional picks I gave out (mainly Prime Time Sunday/Monday Night games) that really ate into the profits. In such a public year I should have been more selective and adjusted my system instead of being stubborn into using what worked so well in years past but I won’t be repeating that mistake again. To really beat the books in the NFL it is all about picking your spots and going with quality over quantity. This season I am going to be a lot more selective and will be focusing on 5 games a week and betting more per game as opposed to the 8+ I was playing last season.

Of course I won’t pick every game correctly but I will help you profit considerably over the long term as my documented track record proves. I have been preparing all off season to make this year my best year ever and am out for blood and have no doubt I will be setting some new records this season. 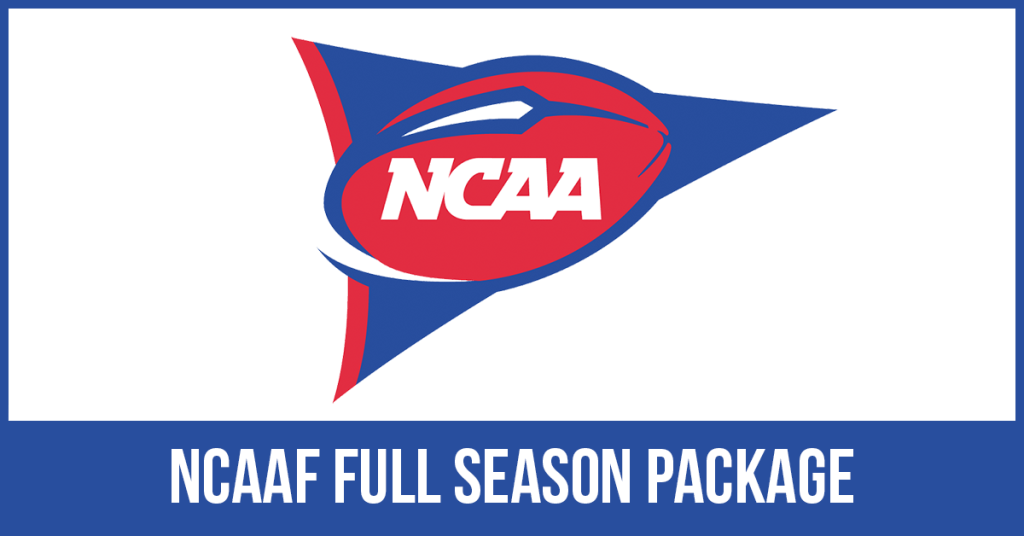 In addition to NFL, the first 50 to signup for the NFL Yearly Package will get my NCAAF Package included free of charge!

NCAAF for me is about being extremely selective and picking only the spots you have a serious edge but that strategy has been very profitable over the years.

I made only 12 plays the whole college football regular season last year but cashed on 75% of them for 17.5 units.

I will be playing slightly more games this year (going to focus on 1-2 a week) but it will still be an ultra selective system that only plays the top rated plays giving us the highest probability of profiting.

** Any Bowl games I play are also be included with this bonus. **

My goal for this season is to exceed the 61% from last season and place even higher in the Super Contest. I am extremely well prepared for this season and look forward to blowing the doors off out of the gate starting in Week 1 which is only a short two weeks away!

Look forward to having you on the team this year and crushing our books all season long! 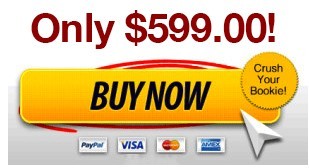