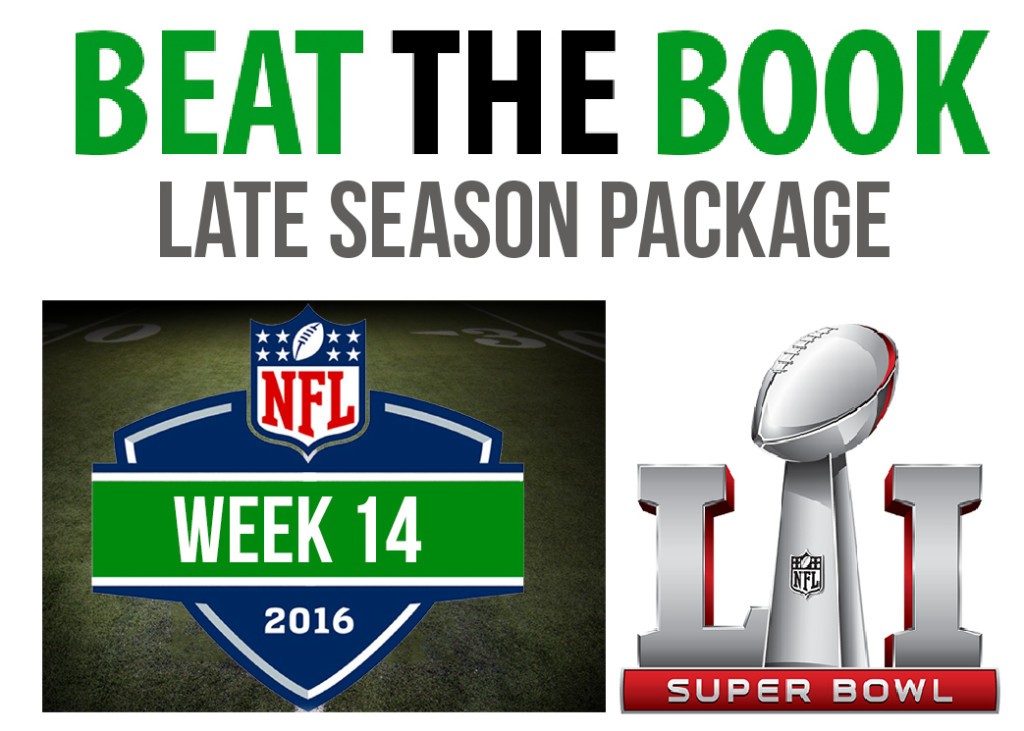 The NFL Season is winding down, this season is really flying by and can’t believe we are already in week 14!

Only four more weeks left in the regular season until the best time of the year begins, the NFL Playoffs.

December through the Super Bowl has always been my best time when it comes to capping NFL and last year it was no different.

Even though this year is a slight down year as far as our winning percentage goes (57-45-6 this year compared to 53-35-5 last year) unit wise we are right on pace. 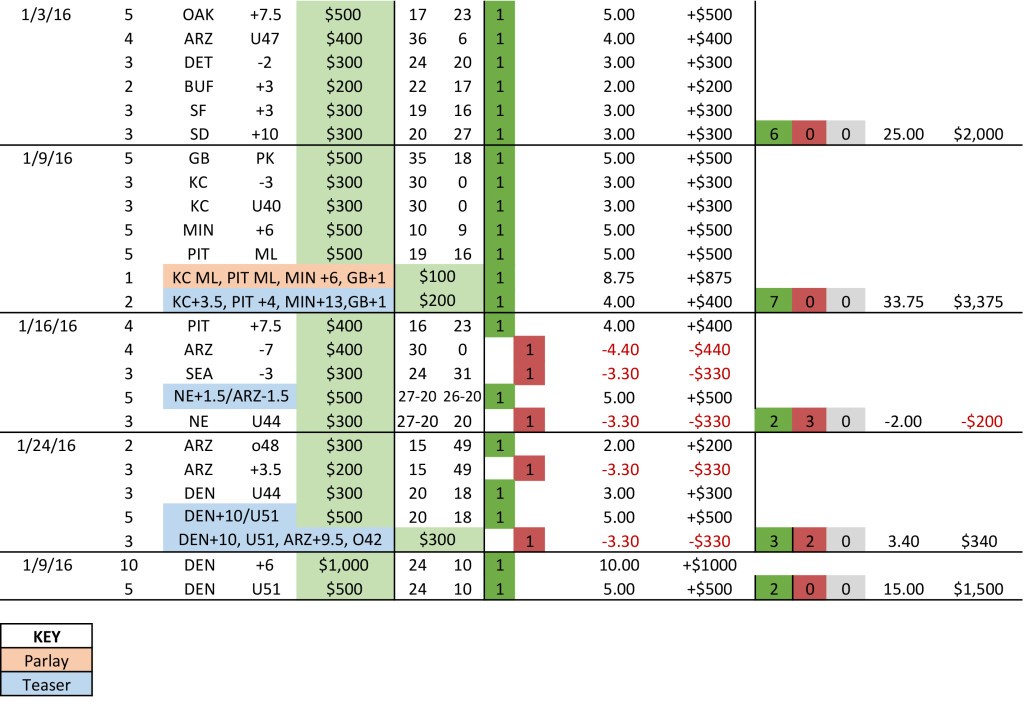 I have every play from last season documented here if you want to take a look to confirm for yourself.

If you missed out on the regular season don’t worry, you still have time to jump on board for what is historically my hottest time of the year where I always make the majority of my units from December on. Last year it was 96 units or 73% of our season winnings was from Week 14 on.

I am offering my “Late Season Package” for only $275 for all plays from week 14 through the SB, including my futures for AFC & NFC Champion as well as Super Bowl Champion which will be given out at the conclusion of week 17.

NFL has already started to heat up going 8 for our last 9 for +19.5 units, and once the playoffs start my daily and weekly packages double, so the time to get on board is now.

The 2016-2017 Late Season Package includes all of the following: 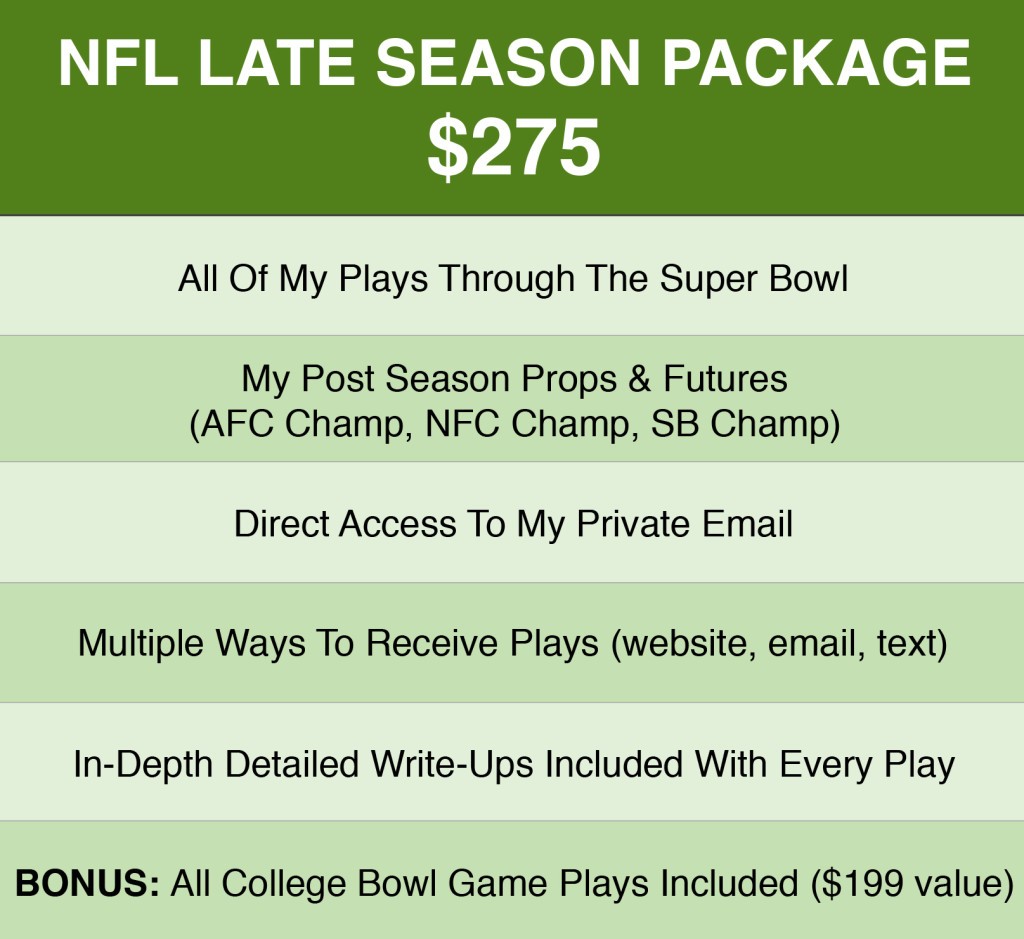 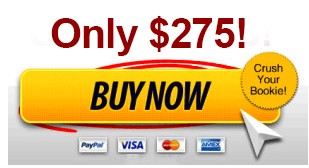